At Yield Accounting we take our responsibilities and the work we do for our clients very seriously.

Our firm does have another side where we make a point of taking the time to relax and enjoy one another’s company.We strongly believe that this social interaction gives our staff a stronger bond whereby we work for one another in much the same way as a professional sporting team. The benefits then flow onto our clients by virtue of our team providing seamless and unified service.

Below is a history of some of our lighter moments. 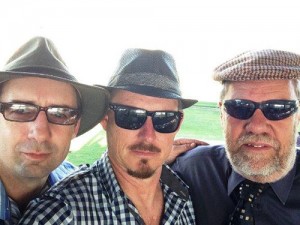 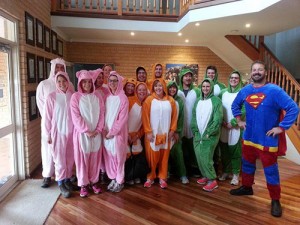 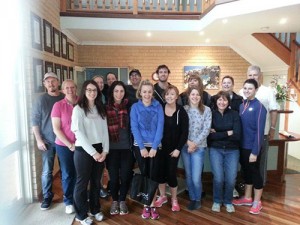 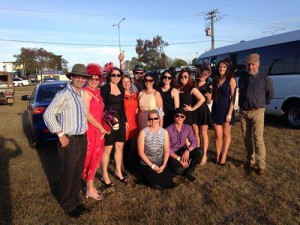 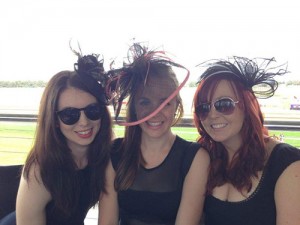 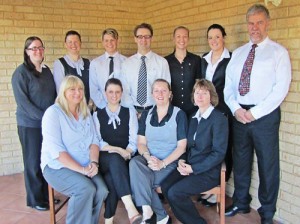 My Kitchen Rules Menu
Ray Steve and Derek cooked off in a take on My Kitchen Rules in a memorable evening for staff and partners at the RSL hall in Manjimup.  The food was of a surprisingly high standard and Derek took out the night by the slimmest of margins. 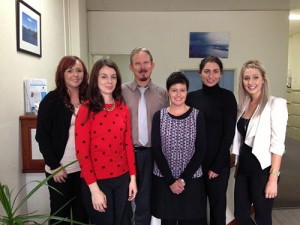 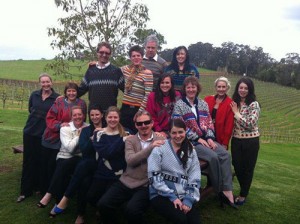 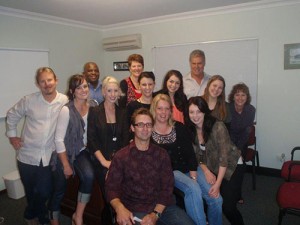 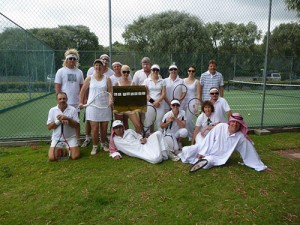 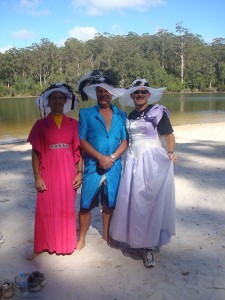 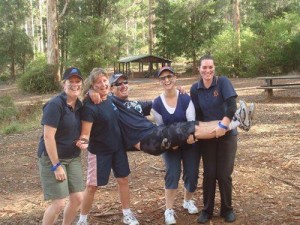 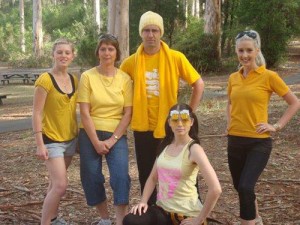 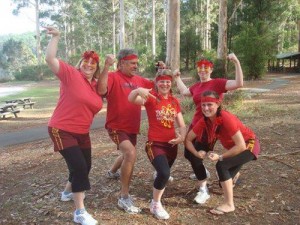 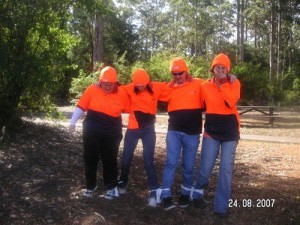 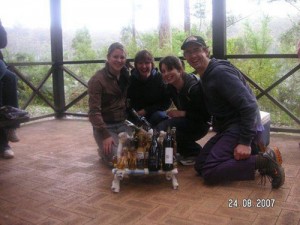 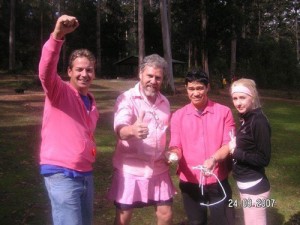 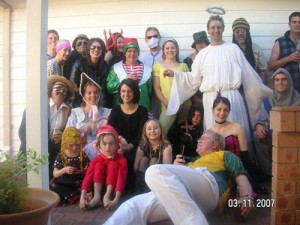